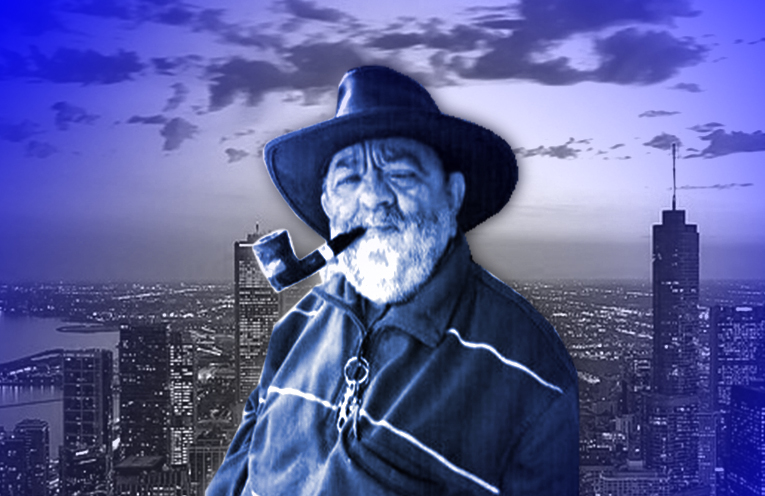 The Facebook group YouFind Music ‘Share Your Sound’ posted a video that has been watched by millions of people and that has been shared over 43,000 times.

The video shows the Spanish musician Borja Catanesi, who is playing the electric guitar in one of the canal streets of the Dutch city of Utrecht.

Suddenly a man on a mobility scooter shows up. He grabs his blues harp out of his jacket and together they improvise a version of Chuck Berry’s Johnny B. Goode.
Since the guitar sound is amplified, it’s hard to hear the blues harp at first. Therefore Catanesi lowers his microphone and they continue their surprise jam session. The blues harp player suddenly starts to sing in Dutch, “Utrecht is een mooie stad” (Dutch: “Utrecht is a beautiful city”).

The video received lots of positive comments and although the video is posted months ago, they keep coming.
Facebook user Weston Hutchison writes, “How music is meant to be enjoyed! As real as it gets right here folks! No stage, no lights, no middleman getting paid for nothing. Just good old rock and roll! PURE!”
Matthias Wallhöfer writes, “These two guys are really fantastic!”
Kurt Ingalls writes, “Music is the ultimate language that everybody speaks.”
There are also sceptical Facebook users. Billy Hayes writes, “I’m not saying it’s set up, but he did just happen to have a blues harp in the right key in his inside pocket as he just happened to be driving past.”

People who live in Utrecht know it’s not set up, as the “mysterious” man is a local celebrity who always brings his blues harp and probably a couple of them in different keys. His name is Tjeerd de Jong but he goes by the nickname of Shorty because of his short stature.

Shorty plays a bunch of instruments as you can see in this interview on Dutch television. 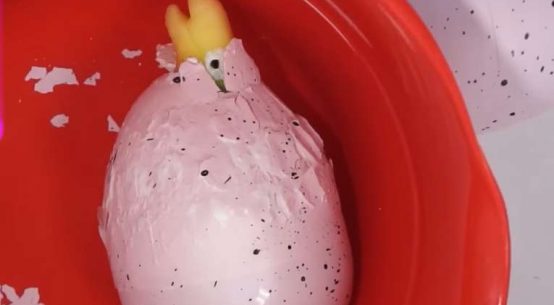 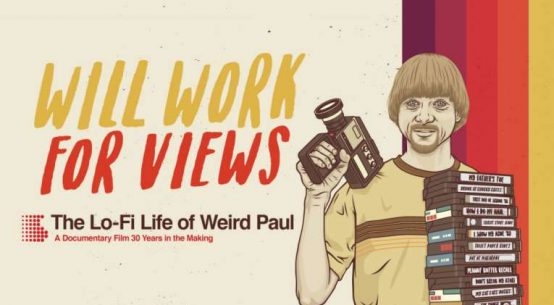