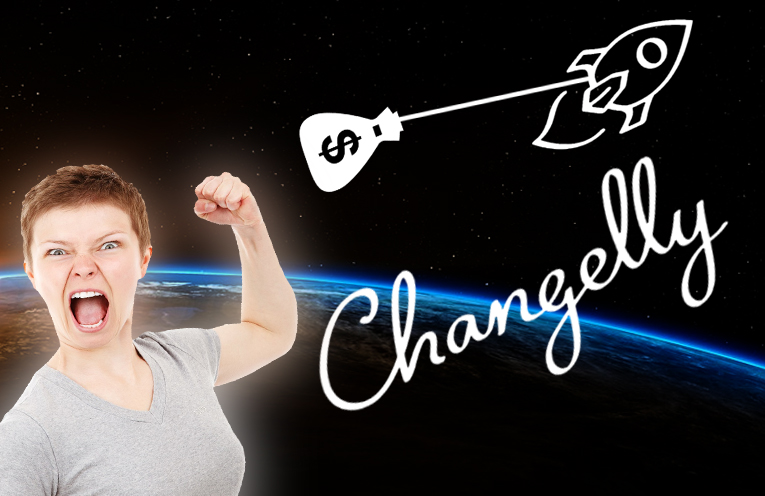 There are many popular websites that convert dollars into cryptocurrencies. Changelly is one of them.
According to several reports on social media Changelly didn’t provide purchased bitcoins last week. This is not very uncommon for exchange sites, but this time they charged the customers. Some people are waiting several days for a refund.

One of the victims is one of our editors, Jo Luijten. “I’ve used this website several times and I’ve never had problems. As a seasoned crypto-currency owner, I’m used to companies that don’t have enough resources, but usually you always get your money back.”

“It is expensive to convert your dollars into bitcoins, but I just needed a little to buy ripple. It’s crazy. I understand that they are busy. Since the bitcoin reached $10,000 a lot of people want to invest, but this time it looks like they ignore complaints. They don’t answer my emails, they don’t answer my tweets. They also charged me an additional transaction fee. For what transaction? I have a bad feeling about this. When I read tweets from other people, I should almost feel lucky. Some people have lost over $1000!”

One of those victims is the Indian computer entrepreneur Raghav Chugh.
“I’ve purchased bitcoins over $2000 in bitcoins. I’ve lost my dollars and I’ve lost all my trust. I contacted the company several times, but all I’ve received is a standard e-mail.”

Jo Luijten and Raghav Chugh will consider legal support if they don’t hear from Changelly.
The Bacon Post has contacted Changelly for a reaction.

UPDATE: Jo Luijten, Raghav Chugh and many others can breathe a sigh of relief. They received their dollars in bitcoins. 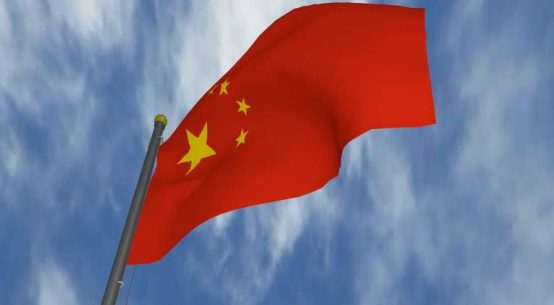 10 weird products you can buy on Ali Express