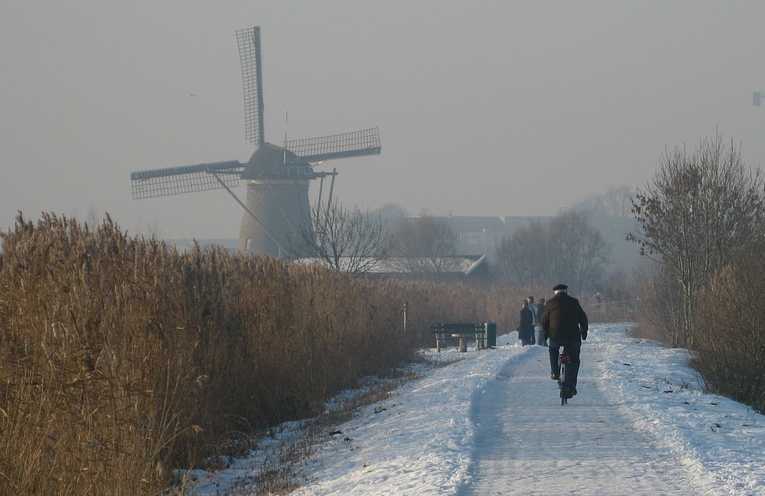 Our editor Kinna McInroe visited the Netherlands in 2012. For the Dutch website Freedutch.nl she wrote this blog about some differences between the Netherlands and the USA.

I recently moved abroad to the Netherlands from the United States. I don’t know that one could say that one country is better than the other, but they are definitely different. I find the cultural differences between these two countries fascinating. I am learning a lot about myself. I’m not a patient person, I’m spoiled, I’m used to a certain standard of comfort and I’m not as adventuresome as I had thought.

Laundry
Simple tasks, like doing the laundry, can become an ordeal. A lot, not all, but a lot of people in the Netherlands don’t have dryers. (Its because they are so energy conscious, I am told.) So, after you’ve washed your clothes you must hang them to dry. Which takes much longer to do and your clothes end up wrinkled, scratchy with a slight scent of mildew. We hang our clothes in the living room to dry and it’s taken us well over 24 hours to dry them. I made the suggestion of hanging them outside, which is good in theory, but putting on clothes after theyve been outside on the line, feels like you are putting on ice cubes. You have to plan, several days in advance, what you will wear, so your clothes will be washed and dried by the time you want to wear them. On to dish towels. What’s up with the dish towels over here? I would think that in a country where it can get so cold that they would have nice, thick towels to use. In my experience, the towels are so thin you can practically see through them and they basically just move the water around as opposed to actually absorbing the water. Some Dutch, after washing their dishes, don’t rinse. So, you always need to rinse your dish before using it. Just in case.

Tiny coffees
Yes, coffee is much better and stronger in Europe, but they are so small. No wonder people drink coffee all day here. By the end of the day, they’ve had the equivalent to one Venti-sized cup at the Bucks. Free refills are non-existent. In restaurants, in America, they come by and refill your coffee, for free, every couple of minutes to where it’s almost annoying, but here every time you have a tiny coffee you must pay the normal price to get a refill. You also must pay for most public bathrooms, even in some restaurants.

Tipping
In America, tipping people in the service industry is a common thing. There is no unwritten tipping rule in the Netherlands. Like in America, it is customary to tip 15% of your bill. I got my haircut here on my last visit and I tipped €10 to the hairdresser and he was confused and tried to give it back to me. It was as if I had given him a hundred bucks. I actually got off cheap because in L.A. I would’ve had to tip twice that amount. At grocery stores, you must buy your shopping bag and then bag your own groceries. So, if your eggs are crushed it is your own fault. I am from Texas, originally, and I thought about how they would bag and carry out your groceries for you all the way to your car. Speaking of cars, people park on sidewalks in tiny little spaces here that look as if they had to paint their car into the spot in order to fit it into the tiny space. Fuel is very expensive here, even more than in America. One gallon of gas in the Netherlands is close to $7.88 converted from liters to gallons and euros to dollars.

The Dutch
A lot of people bike, walk, take trains and busses here. I guess that’s why I haven’t seen many fat people in Holland. Which is amazing because of the amount of bread, butter, cheese, fried food, wine and beer that is consumed on a daily basis. Man can not live on bread and butter alone? That must be a myth because the person who came up with that saying mustve never met the Dutch. The Dutch can eat bread and butter for days and they seem to be just fine. The Dutch are very tall too. The average Dutch male height is 6’ 1/2″ and average Dutch womans height is around 5′ 7″. Tom Cruise would not have been the movie star he is today if he’d been born in Holland. The Dutch are multi-lingual, smart, progressive people. They are warm, kind and generous people with a good sense of humor. They keep up with current events in the world, not just in their own country. They are very tolerant and accepting to other races and cultures. They are politically correct-almost to a fault. And for a country that drinks a lot of alcohol and marijuana is legal, they have less drug addicts and alcoholism than in the U.S. Take that, Bill O’Reilly! Their school system seems much better too. Education is very important here, as well it should be. Everyone has medical insurance here as well. So, bring on the germs! Bottom line, there are many differences. Not good or bad- just different. I love my new second home, but don’t get me started on the their toilets. You must have a PhD in order to flush them. And every toilet seems to work differently.

No Dutch people were harmed in the creation of this blog. These are merely my personal observations. I love the Dutch. 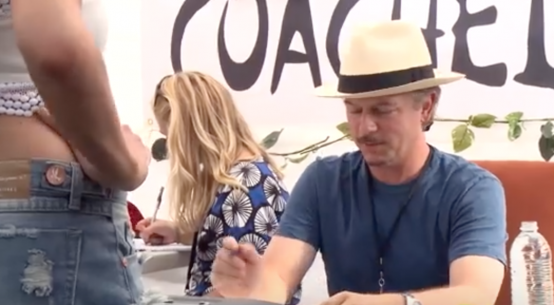 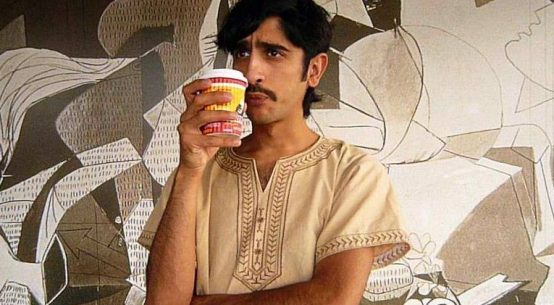 In-depth interview with Sina Khani: “My favorite color is salmon-pink!”