On this day in 1954, the Salk polio vaccine field trials began at the Franklin Sherman Elementary School in McLean, Virginia. Poliomyelitis or Polio is an infectious disease caused by a virus. The disease became more widespread throughout the first half of the 20th century. Children in the United States, Canada and Finland participated in the trials, which used for the first time the now-standard double-blind method, whereby neither the patient nor attending doctor knew if the inoculation was the vaccine or a placebo. The man behind the original vaccine was New York-born physician and epidemiologist Jonas Salk (1914-95) 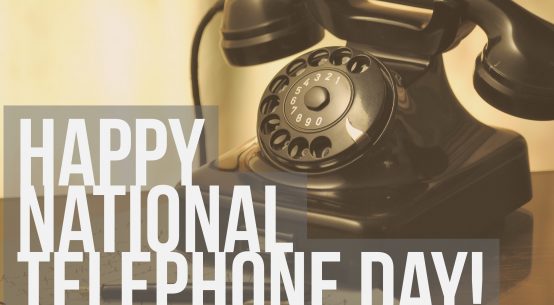