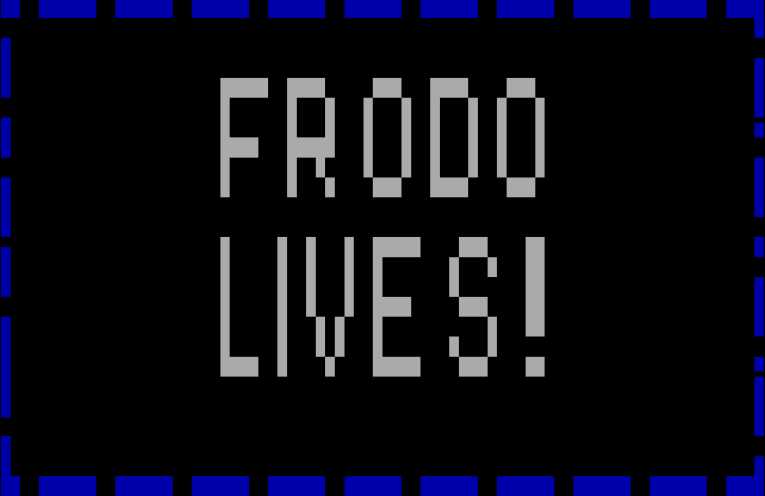 Since May 12, the ransom-ware computer worm WannaCry has infected over 230,000 computers in over 150 countries. The virus encrypts files on infected computers. After encrypting files like photos and text documents, it shows a warning message. People have 3 days to pay around $300 in bitcoins or WannaCry will eventually destroy all the files.

Before WannaCry there were other successful viruses. We made a list of 9 other unforgettable computer viruses (random order).

1) ILOVEYOU (aka Love Bug, aka the I-love-you-virus)
This is a famous e-mail virus that was mostly spread in the year 2000. The virus spread via e-mail. People received an e-mail with the subject “ILOVEYOU”. The e-mail had the file “LOVE-LETTER-FOR-YOU.txt.vbs” as an attachment. A lot of people opened the file because they assumed that it was a text file, but it was a Visual Basic script that would send the e-mail to the entire contact list of the victim. Tens of millions of Windows PCs were infected with the virus.

2) Melissa Virus
Melissa was the last big computer virus from the 1900s. What is special about this virus was that it is a macro virus that infects computers using MS Word files. A macro virus is written in a macro language: a programming language which is embedded inside a software application. A Swedish computer programmer admitted that he made the virus and he was sentenced to 10 years and a $5000 fine.

3) Ambulance
Ambulance is a virus that infected a lot of computers with the operating system MS-DOS in 1990. It uses small executable files (COM-files) to spread. When an infected file is executed, an ASCII art ambulance can be seen moving across the screen, a siren starts to sound, and it displays an alert message such as: “BOOM!”

4) Ping Pong (Bouncing Ball virus)
This virus is the first computer virus that I’ve witnessed in my life. In the late 1980s, we had an 8086 PC that booted from a floppy disk. Suddenly a bouncing ball showed up that was impossible to stop bouncing. It was the notorious Ping Pong virus. I remember that it didn’t require an operating system to run. Trying to boot from an infected diskette was enough to activate the virus.

5) Frodo (4K Virus)
“Frodo Lives!” was a popular counterculture slogan in the 1960s and 1970s, referring to the character Frodo from Tolkien’s novel The Lord of the Rings. The term was used frequently in graffiti, buttons, bumper-stickers, T-shirts, and in one of the most famous computer viruses ever made in the MS DOS era.

6) AIDS
AIDS is a computer virus from the early 1990s that infects and destroys files on computers with MS-DOS. Also it shows a sadistic text on the screen of infected computers.
Back in the day, it became notorious because of the message and the fact that it damages files, but it wasn’t a well programmed virus. It was written in Turbo Pascal and in those days a well respected virus programmer would only code in pure assembler.

7) Walker
Walker is a small memory resident virus on MS-DOS. Every 30 seconds the virus shows an old man with sunglasses walking. Since the virus was a memory resident virus, the man would still walk on the screen after closing your infected file. The walking man was inspired by a game character from the classic fighting game Bad Street Brawler. A very creative and well-programmed virus.

8) Friday the 13th virus (aka Jerusalem Virus)
This is one of the oldest MS-DOS viruses (1987!), that attacks on Friday the 13th. It is also called the Jerusalem Virus because the virus was fist detected in Jerusalem.
I was a victim of this virus when I was a kid. The virus randomly shifts a small box of characters up two rows on the screen. I was writing a computer program and suddenly my text was partly scrambled so the software that I was writing became useless. The virus also removes standard MS-DOS functions.

9) Sylvia (aka Dutch Girl virus)
This is a harmless and creative MS-DOS virus from 1990. The virus shows at random moments this text:

This program is infected by a HARMLESS Text-Virus V2.1

Send a FUNNY postcard to:
Sylvia Verkade,
Duinzoom 36b,
3235 CD Rockanje
The Netherlands.

The girl who lived at that address received tons of postcards for a long time.

The videos in this article are embedded from the Youtube Channel Danooct1. 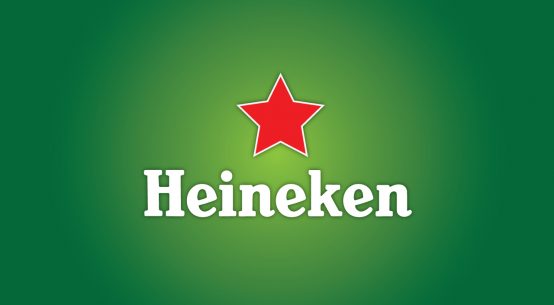 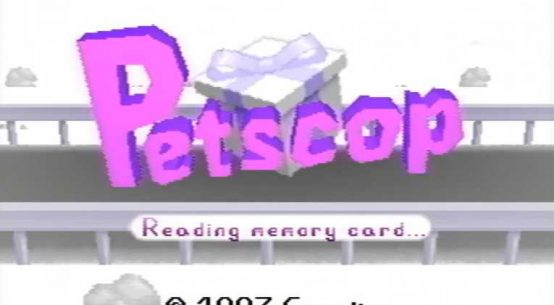 Petscop, the creepiest game of the web