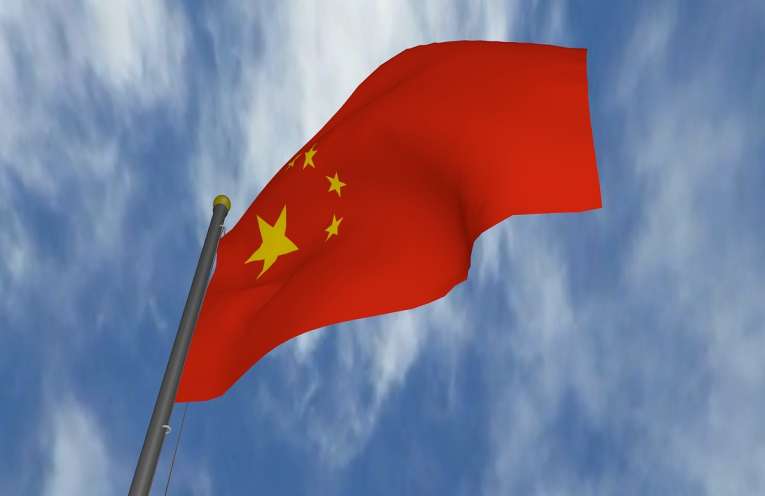 China is notorious for selling weird gadgets online. We browsed the website Ali Express for the weirdest things we could find. Here are ten of them. A geiger counter to check the radio-activity of your television, microwave and cat! Every household should have one. This umbrella protects you against rain, darkness and 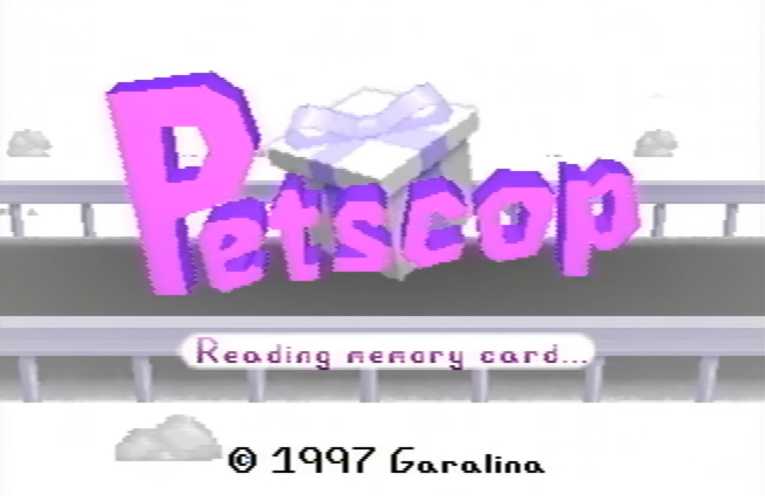