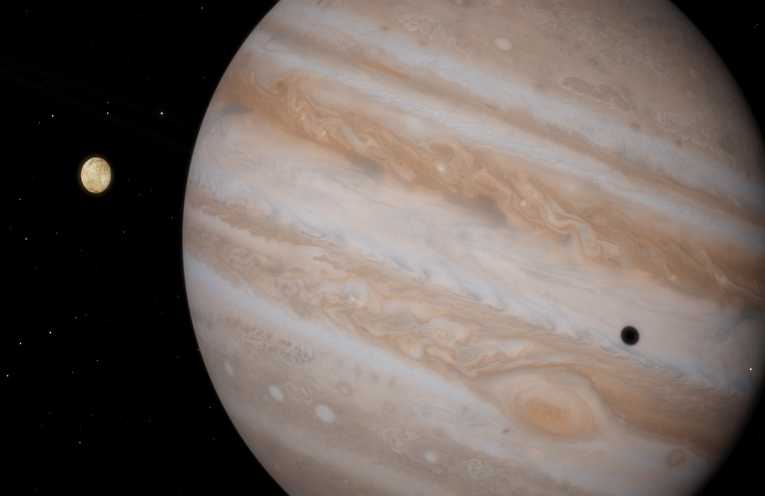 An international group of scientists confirmed the predictions that Jupiter is not only the largest planet in our solar system, but also the oldest one.

The scientists from the Lawrence Livermore National Laboratory and the Institut fur Planetologie at the University of Munster had to find a way to determine the age of the gas-giant without samples. They used isotope signates of meteorites to infer Jupiter’s age.

Read more about this news here. 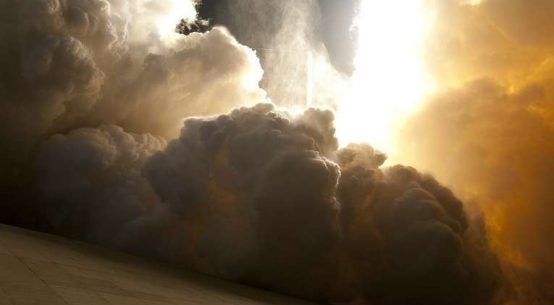 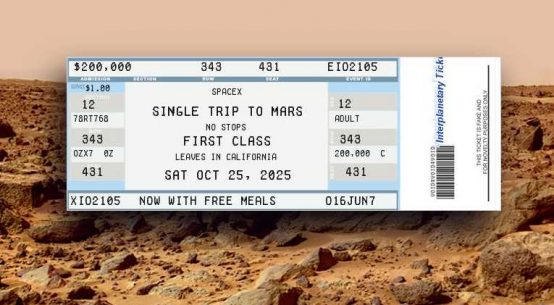 Ticket to Mars, anyone?