Time lapse sequences of photographs taken by the crew of expeditions
28 & 29 onboard the International Space Station from August to October,
2011, who to my knowledge shot these pictures at an altitude of around 350 km.
All credit goes to them.

Full HD, refurbished, smoothed, retimed, denoised, deflickered, cut, etc.
All in all I tried to keep the looks of the material as original as possible,
avoided adjusting the colors and the like, since in my opinion the original
footage itself already has an almost surreal and aestethical visual nature.

Shooting locations in order of appearance: 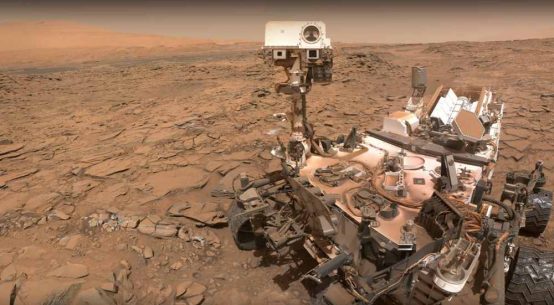 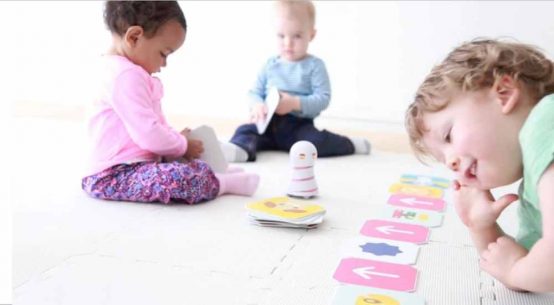 Your baby is a computer programmer!