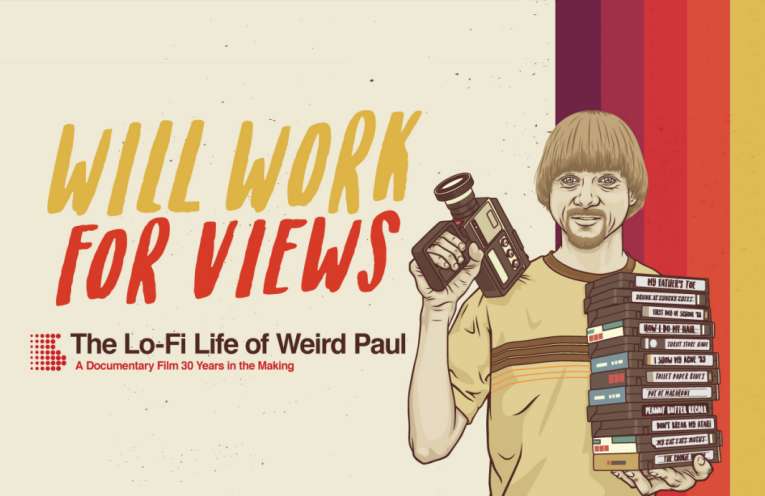 While Weird Paul may not be a household name across America, in Pittsburgh, he’s an underground star in the rock scene and has an impressive discography of about forty tapes and LP’s. Inspired by artist Wesley Willis, Weird Al Yankovic, Steve Martin, and Dr. Demento, Paul has continued to mass-produce his own brand of DIY ear candy since the mid-eighties, recording over 750 songs.

Petroskey has always been way ahead of his time. Before YouTube, before Snapchat, before Facebook, and even before the world wide web itself, Paul started filming himself performing song
parodies, music videos, unboxing videos, video blogging, sharing reviews, and telling jokes.

Will Work for Views is a documentary about this “original vlogger”, as he works to fulfill his lifelong passion of earning a living creating art through music and video. The film showcases the wonderful, strange, fascinating, and weird world of Paul, the artist, the musician, and the vlogger.

Will Work for Views is produced by Joseph Litzinger, Executive Producer on the Emmy-award winning series Life Below Zero; it is directed by Eric Michael Schrader. A Kickstarter campaign has been launched to secure completion funds for the film, and is currently online at: https://www.kickstarter.com/projects/interestinghuman/will-work-for-views-a-documentary

Weird Paul’s song “I got drunk at Chuck E. Cheese” 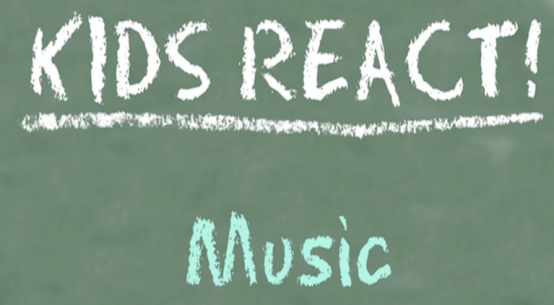