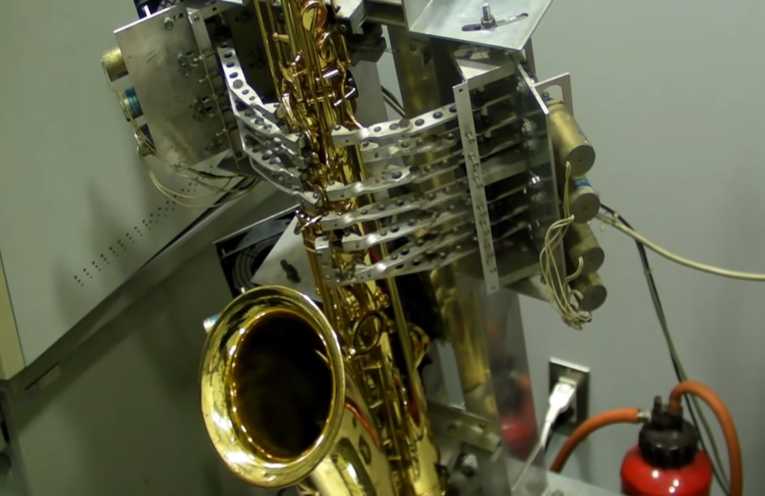 And there are even more jazzy sax-bots. 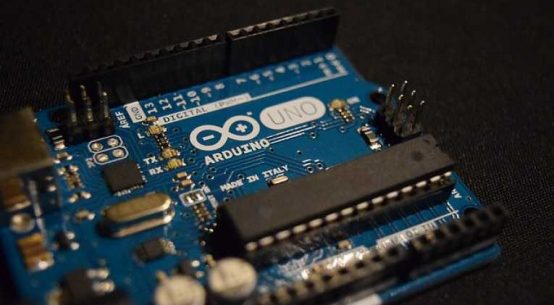 The Essential Book for Makers 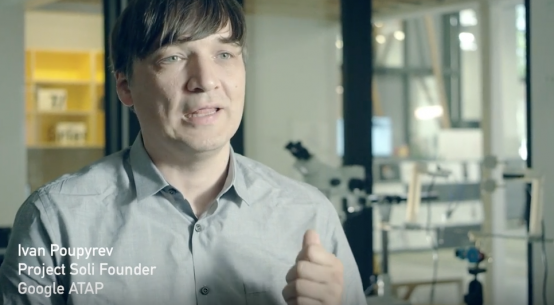