Two months ago the Japanese inventor and entrepreneur Ikutaro Kakehashi (also known by the nickname Taro) died at the age of 87. He was the founder of the revolutionary music intstrument brand Roland. His most famous invention is probably the Roland TR-808 drum machine.

If you think that you don’t know the Roland TR-808, you’re wrong. Grab a random record from a 1980’s hip-hop or pop collection, put the needle on the record on a random place… and there is a big chance that you hear Kakehashi’s electronic drums.

Youtuber RetroSound made a compilation video with famous TR-808 beats, like the beats from “Planet Rock” (1982, Afrika Bambaataa & the Soulsonic Force) or Light Years Away (1983, Warp 9). The most famous song with a TR-808 is probably Marvin Gaye’s Sexual Healing (1982). It would be a very boring song without the TR-808 magic. 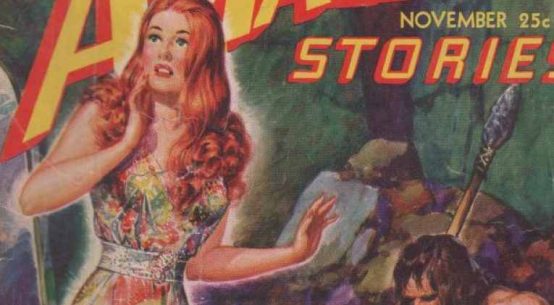 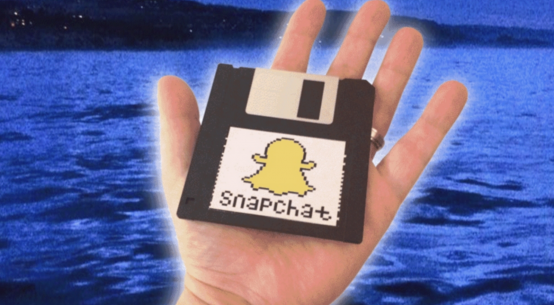