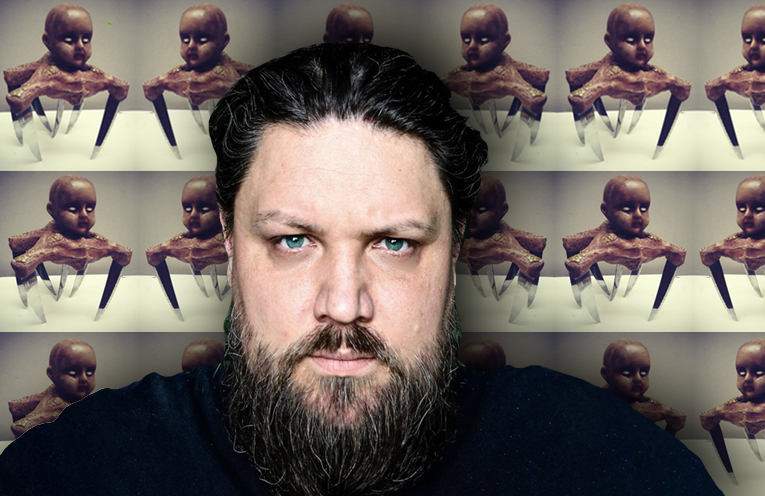 If historians in the far future would find art that was made by the Belgian artist Karl Geysbregts, they would probably be very confused. His handcrafted art looks like they were objects used in occult rituals by ancient viking tribes. His sinister art also confuses people in the present. It 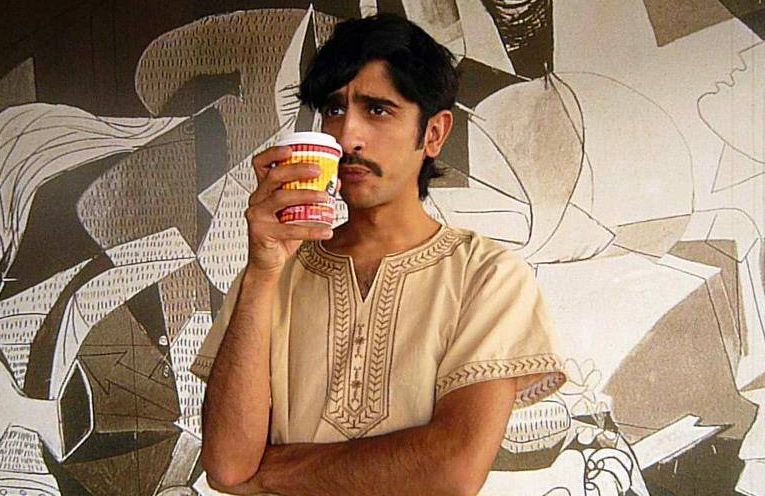 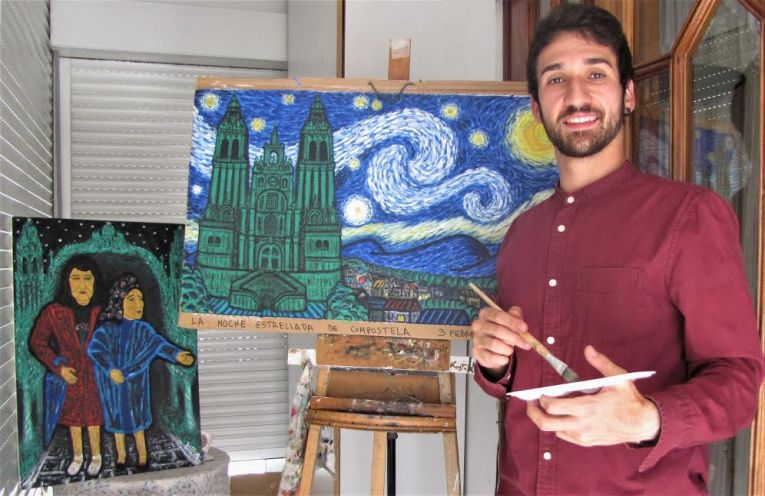 The internet is a great medium to discover talented artists. A couple of years ago, I discovered the artwork of the Spanish self-taught painter Deiviz Kostoya (28) on a Dutch Facebook page. His art is inspired by 19th century artists. TBP: Where does your fascination for art come from? DK: I have